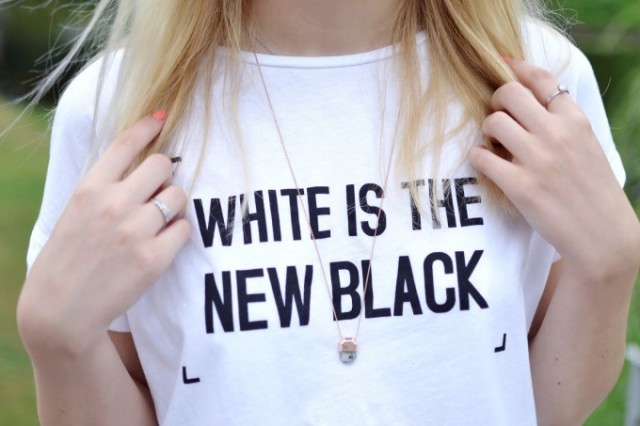 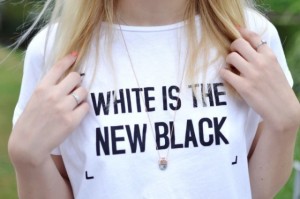 Republican Mo Brooks of Alabama, recently blew the racial dog whistle when he declared that Democrats have waged a “war on whites.” He, along with other republican lawmakers, lay blame directly on President Obama. According to Brooks the war on whites is part of Obama’s strategy to “divide us all on race, on sex, greed, envy, class warfare – all those kind of things.”

Should whites be in a panic and rush to the Republican party or is this yet another republican dog whistle calling out its base before an important midterm election? Brooks has stoked the fire by using inflammatory language without any supporting facts.

In his defense of the “war on whites” comment he said, “It is repugnant for Democrats time after time after time to resort to cries of racism to divide Americans and drive up voter turnout. That is exactly what they are doing in order to drive up their vote and they are doing it when there is no racial discrimination involved.” He dug in deeper by adding, “if you look at current federal law, there is only one skin color that you can lawfully discriminate against. That’s Caucasians — whites.”

He failed to state exactly where the cries of racism have been directed. But it is no secret that when racism is discussed in the United States, it specifically refers to white versus black. Many whites have begun to express a fear that “white is the new black.”

Not Supported By the Facts

Is white really the new black? When it comes to understanding discrimination one of the biggest factors is to look at who is in control and who is controlled. The statistics tell a very different story from the narrative the republican base is supporting.

When it comes to our nation’s capital, lawmakers are overwhelmingly white. There are only 43 black congressional representatives and 2 black senators. In fact, there have only been a total of 8 black senators in history. This is the first time that there have been 2 black senators serving at the same time. While blacks comprise 13 percent of the population they make up only 8% and 2% of the house and senate respectively. These percentages roughly mirror state by state totals according to the National Conference of State Legislators.

The events that have unfolded in Ferguson, Missouri are not unique. Black men are 6 times more likely to be incarcerated than white men. In Ferguson, for example, 92.7% of arrests made last year involved African-Americans. And on a 50-man police force just 3 officers are black. According to Mother Jones, the Ferguson shooting was just one of five instances nationwide where an unarmed black man was killed by police in the last month. This number could be much higher, but is it is impossible to know for sure due to the lack of reporting by police agencies across the country.

When the laws are overwhelmingly written by one race in a racially divided country, the focus tends to shift to the crimes that whites feel are perpetrated by blacks. Stand Your Ground laws are a stellar example of this. The law was intended to make it easier to use lethal force to defend yourself and your property without fear of prosecution or civil penalty. In a Tampa Bay Times report from 2012, it was found that if the victim was black Stand Your Ground was successfully invoked 70 percent of the time. However, if the victim was white, Stand Your Ground was only successful 59 percent of the time.

The same holds true when whites overwhelmingly enforce laws. Blacks are targeted by law enforcement at a much higher rate than whites. In Ferguson, 86 percent of the traffic stops involved a black driver. Similarly, 92 percent of vehicle searches targeted blacks even though white suspects were found with contraband 34 percent of the time compared to 22 percent of black suspects.

I know it when I see it

Racism can be hard to quantify in the United States. No single snapshot will tell the story of the systemic racism blacks have faced and continue to face to this day, but it isn’t hard to identify it when it happens. As one judge put it when attempting to define porn, “I know it when I see it.” You see it when: An unarmed black man is gunned down for walking in the middle of a deserted street, when an unarmed black man is gunned down by a white, want-to-be, vigilante while walking home from the store, or when a successful black producer is arrested for bank robbery while walking in a Beverly Hills neighborhood because he looks like a guy (they are both black) that robbed a bank an hour ago.

But in no way is white the new black. And until Mo Brooks has some proof that whites are facing similar scrutiny, he should be labeled for what he is: Just one more bigoted southern republican white man. One who fears that the only way for the Republican Party to maintain power is to blow the racial dog whistle and call up the base when it is time to vote in a crucial election.

ABOUT US
Partyless Politics is an independent and progressive media website dedicated to holding politicians and their donors responsible regardless of party affiliation. We bring you honest reporting and opinions on topics not often covered in the mainstream media.For additional information or if you wish to contribute, please feel free to contact us.
Contact us: info@partylesspolitics.com
© Copyright 2020 · All Rights Reserved - Partyless Politics
MORE STORIES

Biden and the “Return to Normal” Nobody Wanted

The MAGA Insurrection in All its Stupidity

Trump, Biden and the Assassination of Qassem Soleimani

Covid Aid: The Shame of the Nation